A Future Without the Landline 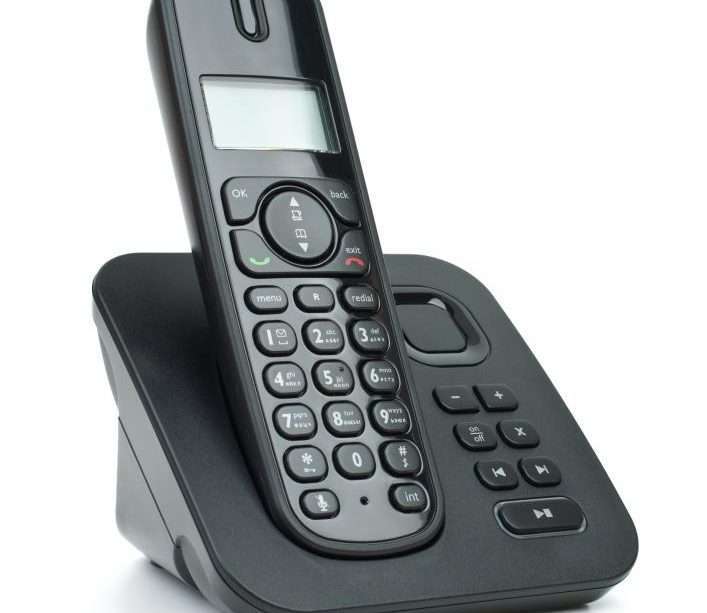 Do you recall payphones? Those familiar rectangular booths on every street where you would take your calls?  Well, they’re quickly becoming obsolete (except in places like airports). If current home phone trends continue, landline phones may soon join payphones in the technological graveyard.

Can you recall the last time you memorized someone’s landline number? We believe it’s been a while. More individuals are switching to cell phones. By 2025, nearly three-quarters (72.6 percent) of internet users, or roughly 3.7 billion people, will access the internet only through their smartphones.

Even though landline phones haven’t completely disappeared, some people are already feeling the effects of their decline. As you might anticipate, large telephone companies are among those affected by abandoned landlines. But don’t feel sorry for the telephone companies. Although landlines have outlived their usefulness, they may continue to exist for the following reasons.

As phone companies ponder their future revenue models, pollsters are questioning their capacity to survive in a world without landline phones. Most polling companies use calls to landline phones. Federal law prohibits pollsters from using computerized systems to call participants. The aim is to prevent distortion of public opinion polls results. This is particularly true given that the surviving landline customers belong to a specific demographic, typically senior citizens.

People who have landline home phones are still using the system bought decades ago. You don’t have to worry about upgrading your landing phone to the next series. You can continue using the phone for years on end. In fact, you don’t have to change the hardware unless there is physical damage. And software, you ask? Well, that is the latest concern. We can say the same about cell phones. Some cellphones launched some years ago are on the verge of being discontinued. Users must constantly invest in the latest versions to enjoy a bug-free and fast experience.

Reliability Endears Them to Certain Demographic

Many people, especially the older generation, are still attached to landlines. Landlines still offer tip-top quality and crisp voices despite the latest technological advancements in the cell phone industry. The phone is also highly reliable during emergencies. Yes, the dispatcher can locate the exact hotel room several floors high.

While cell phones and VoIP are becoming more popular, landlines will likely remain in the market. One of the benefits of landlines is that emergency responders can quickly locate where cell phone calls originate. So, don’t count out the possibility of having to explain what a telephone pole is to your great-grandchildren. Landlines will still be in use.

What are scissor lifts? How do they help in construction?